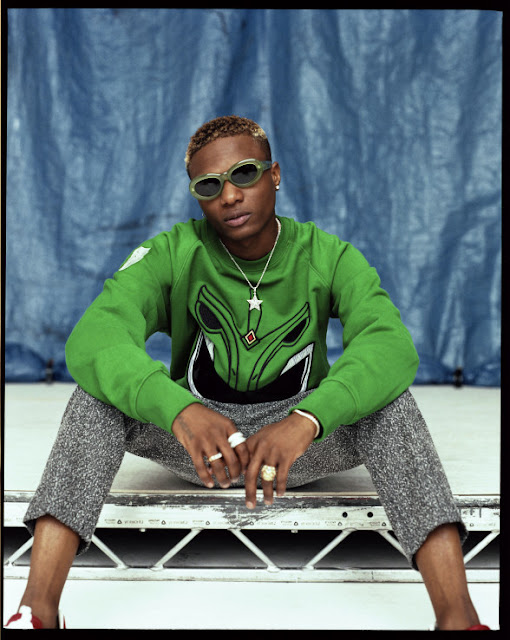 It appears that Wizkid is currently faced with troubles as regards putting out local content. The song, Manya which is popularly believed to be owned by Wizzy, was actually released as a product of Mutay of Legendury Beatz. The video of the song was originally put out on the account of Starboy rather than Wizkid, but now the video is no longer on the Starboy YouTube account but on Mutay’s YouTube account.

It is said that due to Wizkid’s international deal with Sony Music, there is limitation to the amount of local content Wizkid can release. The most recent report that the video to Manya has been taken down from the Starboy YouTube account, could be a consequence of Wizkid not getting due approval from his international associates, to put out the song. The song was number one trending song before it was taken down, now if you search for the video, you probably would not find it on the Starboy YouTube account nor on Wizkid’s VEVO.