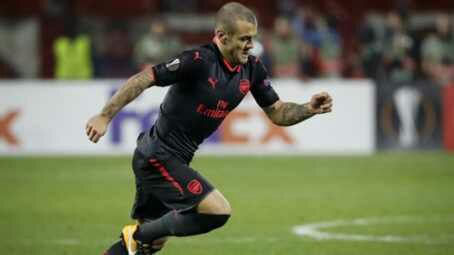 The England international midfielder produced a fine display in the 1-0 Europa League win over Red Star Belgrade.It was Wilshere’s fourth appearance for Arsenal this season, but Wenger has touted him to feature soon.“He will get a chance in the Premier League, don’t worry about that. I think at the moment it’s going like that,” the Frenchman said.“He got a big kick in the first half on his ankle but he managed to get through the 90 minutes and games of that intensity will, of course, help him a lot.”
Share this...