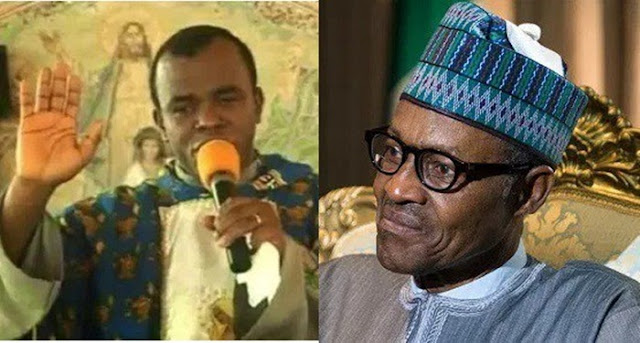 The All Progressives Congress (APC) has said it cannot run a political party by prophecy.

The comment was made by the party’s national secretary, Bolaji Abdullahi, who was addressing the comments made by Father Mbaka during his church’s cross-over service.

Father Mbaka, who was a staunch supporter of President Muhammadu Buhari during his 2015 campaign, had asked that the president not contest for reelection come 2019.

He described the president’s strategy for fighting corruption as archaic, adding that he was advised by “the Lord” to tell the president he shouldn’t “come out for second tenure” and “retire peacefully.”

Speaking to Independent, Abdullahi, said a prophecy is a matter of “personal conviction,” and a political party cannot take critical decisions based on prophecies.

We cannot run a political party by prophecy. Prophecy is a matter of personal conviction or personal belief. The party cannot act based on any kinds of prophecies because we are not operating on that.

We only act based on what is politically correct. People are free to believe such prophecies but our party will not act or take critical decisions based on prophecies.