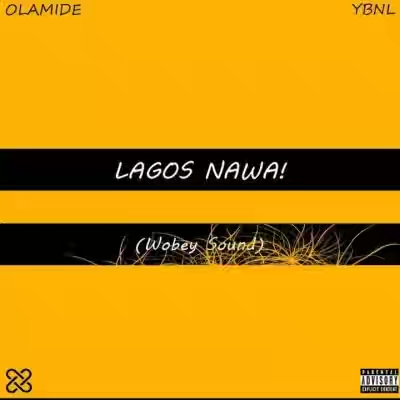 The YBNL boss Olamide who is fond of releasing an album every year in the month December has took to his instagram page to share a video in the studio with his producer Young John.

2017 has been the year for Olamide Baddo ever since the release of his wave making track titled “Wo!“, Olamide is know to give album every year and here is this year own, he titles “Lagos Nawa!“.

Lagos Nawa was another create of hit songs by Olamide, and off it we present to you this monster jam titled “SaySayMaley”.