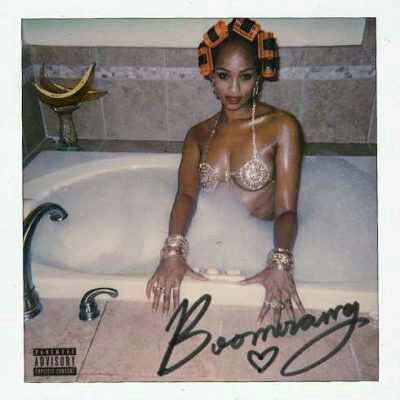 Stream and listen to Jidenna – DecibelsJidenna drops off a new 6-song EP called “Boomerang,” featuring Quavo, Wale & more.Earlier this year, Jidenna released his long awaited debut album called The Chief, which featured his breakout smash hit“Classic Man” that dropped back in 2015. Since then, he’s been relatively quiet though, releasing a couple videos in its support for “Bambi” and “The Let Out” to name a couple, but thankfully that drought ends here today. With just a days notice, Jidenna decides to come through and treat fans to a new EP called Boomerang.Off the Ep comes “Decibels”. Is It a HIT or MISS?