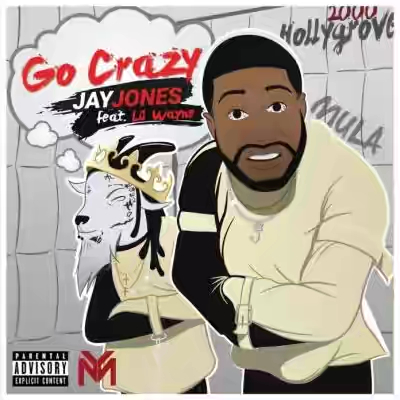 New to the site, Jay Jones is one the newest members of Young Money. In fact, he was first introduced to us back over the Summer when he contributed to Lil Wayne’s surprise EP called In Tune We Trust, where he appeared on the song “Mula Gang” with Hoodybaby & Euro. Since then however, Jay has been busy working on a new album called 2000 Hollygrove which will reportedly be dropping December 29th.

But before it arrives, Jay is looking to build some hype for the project, and who better to help him out with that other than label boss Lil Wayne, who repays the favor and is featured on his new single “Go Crazy.”

19 hours ago Adminkor
Need Help? Chat with us
Start a Conversation
Hi! Click one of our member below to chat on WhatsApp
The team typically replies in a few minutes.
KORESWAP
Adexco