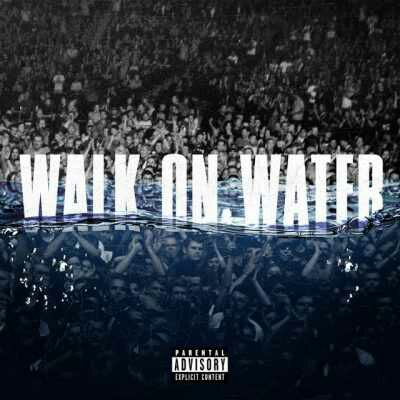 Stream and listen to Eminem – Walk On Water Ft BeyonceShady’s back. Four years since his last album, Eminem returns with his new single “Walk On Water” featuring Beyoncé.The introspective song, which was produced by Rick Rubin and co-produced by Skylar Gray, begins with ‘Yoncé’s angelic vocals over a piano-laden track. “I walk on water, but I ain’t no Jesus,” sings Bey. “I walk on water, but only when it freezes.”From there, Em raps about his drug addiction and expectations. “Always in search of the verse that I haven’t spit yet,” he raps. “Will this step just be another misstep / To tarnish whatever the legacy, love, or respect I’ve garnered?”He goes on to praise legends like Nas, Rakim, Tupac, Notorious B.I.G., LL Cool J, and Prince, while downplaying his own accolades. “Kids look to me as a God,” he sings. “This is retarded / If only they knew it’s a facade / And it’s exhaustive.”This is the first dose of what fans can expect from Slim Shady’s next album, his since 2013’s The Marshall Mathers LP 2. Em has been teasing the project with mysterious drug ads.Eminem’s Revival is expected to arrive Nov. 17. He will also perform at the MTV EMA on Sunday (Nov. 12) and on “SNL” on Nov. 18.

Listen Below or Purchase on ITUNES