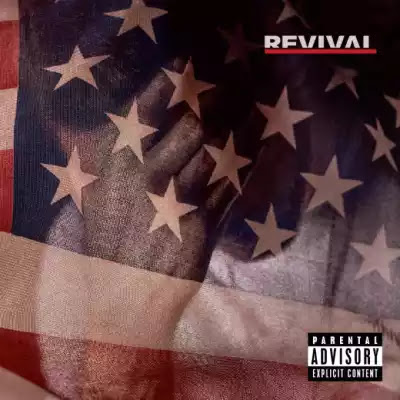 Eminem – Believe Mp3 Stream
There’s been a lot of speculation & rumors surrounding the release of Eminem’s long awaited 9th studio album Revival over the past couple months. From rumored release dates to a fake prescription campaign, Revival has been arguably the most anticipated project of 2017, and now the wait is over. After weeks of promotion, which included hearing songs like “Walk On Water” & “Untouchable,” Revival is officially now on iTunes & streaming platforms after suffering a leak earlier this week.