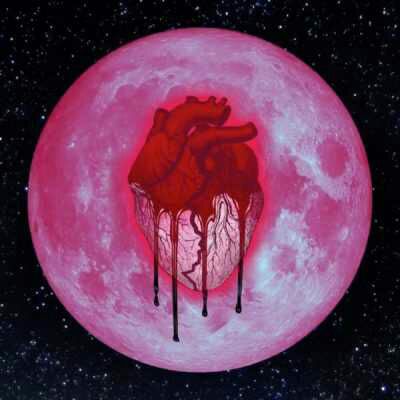 Stream and listen to Chris Brown – Yellow TapeHeartbreak on A Full Moon featuring 45 songs is now out across digital stores and streaming services while the physical edition hit stores November 3. Apart from the songs already released, there aren’t too many guest features on the double disc. Jhene Aiko and R.Kelly assist the singer on the song ‘Juicy Booty’ while DeJ Loaf and Lil Yachty appear on track no. 10 ‘Handle It’. You can stream the album now via Apple Music and other services.Chris Brown gives us a brand new single titled “Yellow Tape”. This is taken off his newly released 45 Tracks Album – “Heartbreak On A Full Moon“.