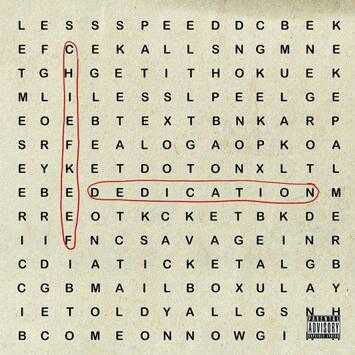 Chief Keef drops off the second single off of Dedication with“Come On Now” featuring ATL’s Lil Yachty. The two of them connect on a smooth but heavy hitting drill anthem. The production finds a solid middle ground between Yachty and Chief Keef. While Yachty’s been known for his “bubblegum trap” style, Keef’s a leader in the vicious drill sound that hails out of Chicago.The beat seems a bit watered down from the typical drill sonic which finds Yachty in a solid place. However, it’s still hard hitting enough for Keef to bring his signature vibe to the table. While they’ve previously teased their work together, the single lives up to the hype they’ve built leadingup to its release.