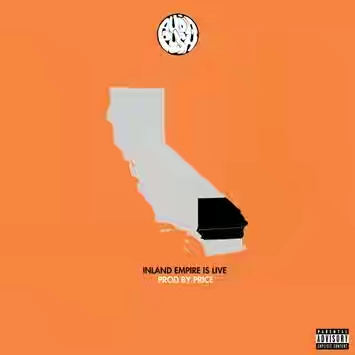 Stream and Listen to Audio Push Inland Empire Is Live

Inland Empire’s own Audio Push have come through with some year-end heat, a banger called “Inland Empire Is Live.” The hometown pride is heavy on this one, and Oktane and Price pair up to deliver a detailed coming of age narrative. Lyrically, both artists come correct, opening up the track with some detailed world building while setting a nostalgic tone – “Born in Riverside eatin’ Capn’ Crunch, see the TV screen, lookin at Puff, Pac, Mase and Snoop like one day I’ma be the king.”

Ambitious goals, to be sure, but Audio Push have already made some significant progress since dropping their Soundcheck mixtape in 2009. “Inland Empire Is Live” is produced by Price himself, who proves himself a double threat both on the mic and behind the boards.