Skip to content
A virus disease very similar to the Ebola infection has broken out in East Africa, according to an announcement made by a Ugandan health minister. 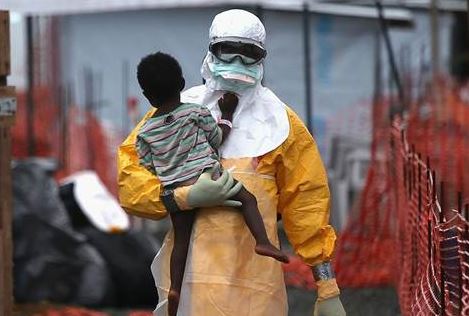 Uganda has confirmed one case of Marburg virus, a highly infectious hemorrhagic fever similar to Ebola, the health minister said on Thursday.

Jane Aceng told reporters at a news conference in capital Kampala that the case, which led to a fatality, had been confirmed after a series of tests were carried out.

The East African nation last suffered a Marburg outbreak, which has a high mortality rate, in 2014. Marburg is from the same family of viruses as Ebola, which killed thousands in West Africa in 2014.

The minister said the victim, a 50-year old woman, died on Oct. 11 at a hospital in eastern Uganda after “she presented with signs and symptoms suggestive of viral hemorrhagic fevers.

Aceng said the woman had nursed her 42-year old brother who died on Sept. 25 with similar signs and symptoms and also participated in cultural preparation of the body for burial.

She said, the brother had been “a hunter who carried out his activities where there are caves with heavy presence of bats.”

The African fruit bat is the reservoir host of the Marburg virus although infected bats do not show obvious signs of the disease.