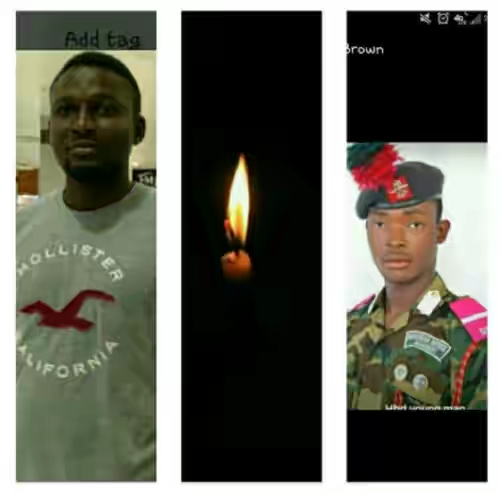 Two Nigerian Army soldiers died in a road accident near Abuja on Sunday.

The soldiers were identified as Lt. I.M. Akanni and Lt. S.E. Ayo.

According to a communique released by the military, the accident occurred on Gwagwalada-Zuba Road in Gwagwalada, Federal Capital Territory.

Their bodies were deposited to the University Teaching Hospital Gwagwalada. 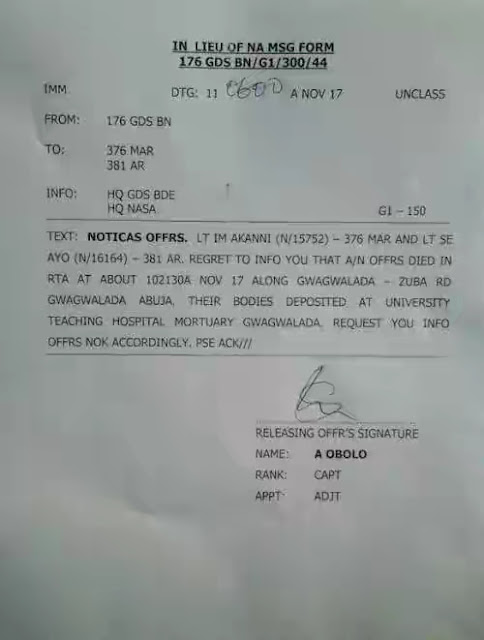 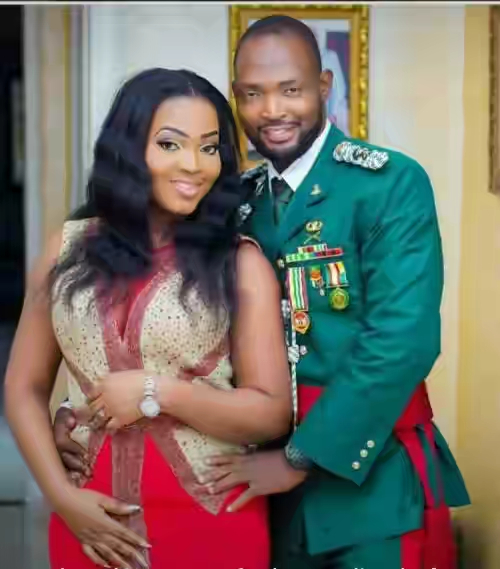