Skip to content
The drama between Nigerian pop star, Kiss Daniel and his former record label, G-Worldwide has taken a new twist. 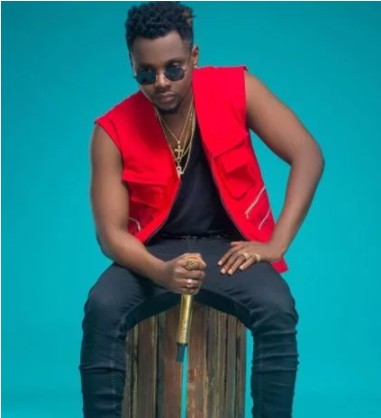 The morning, the label through its lawyers, Calmhill Partners released court documents saying a ‘Federal High Court in Lagos had on November 30, granted an order that all parties should maintain the status quo under the contract. The company further warned the general public against contracting any business with Kiss Daniel’.
Now, Kiss Daniel through his lawyers at L&A Legal Consultants have issued a signed statement saying ‘the Federal High Court in sitting Lagos denied and refused G-Worldwide LTD’s application for injunction restraining our client from performing, recording or using the stage name ‘Kiss Daniel’.
They also insist that till this moment, Kiss Daniel is yet to be officially served any letter or court document from his former label
See the full statement below.. 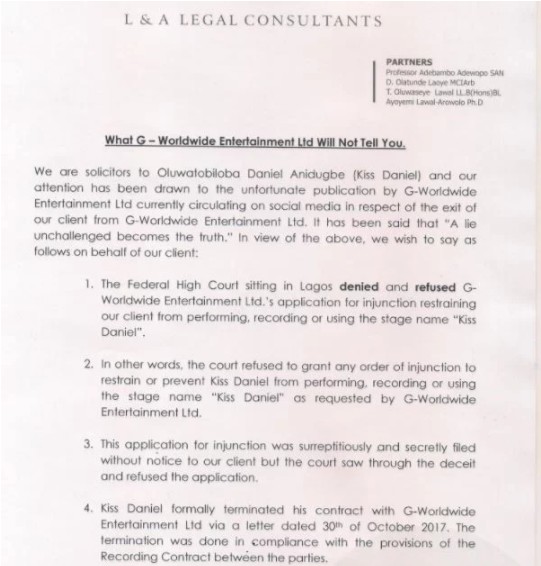