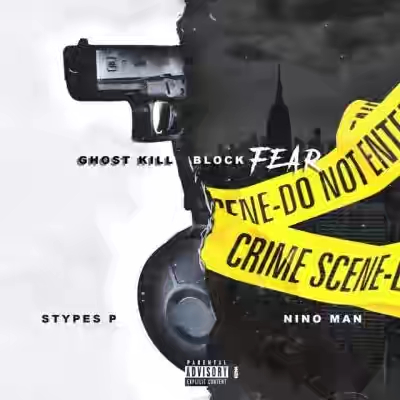 Styles P is no stranger to the act of taking a popular backdrop and flipping it into his own masterpiece, and lately, he’s been on hyperdrive with the notion. Last week alone, he offered his own takes on French Montana’s “Bring Dem Things” and Future’s “Incredible” before following up witha rendition of N.E.R.D’s “Lemon” and Dave East’s “No Hook” track.

It seems he can’t shake the bug. So now, The Lox emcee has returned to give us some more cuts, packaged into a four-track effort, titled The Story Of Ghost.

This time around, he’s hopping on JAY-Z’s No ID-produced “The Story of O.J.,” Kendrick Lamar’s “Fear,” produced by The Alchemist, Phife Dawg’s J Dilla-produced “Nutshell,” and Big Boi’s “Kill Jill,” a beat that comes by way of Organized Noize, Young Cali, and Big Boi himself.