Skip to content
A 25-year-old Nigerian man identified as Ibrahim O. Badmus was allegedly killed by South African police officers at his home on October 10th. 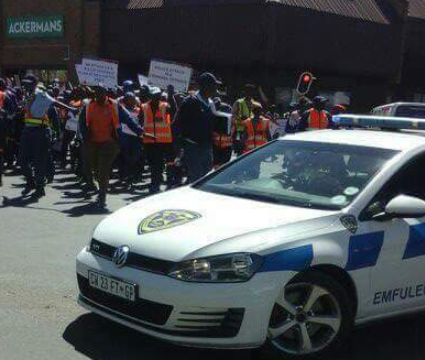 According to reports, South African policemen raided his home at Vanderbijlpark triangle on suspicion that he sells hard drugs. They handcuffed him and used excessive pepper spray on him. He passed out and died due to suffocation.

Nigerians stormed the police station in protest. They called for an investigation into the matter.

Yesterday, the South African police officers staged their own protest, accusing Nigerians residing in the council of intimidation and false accusation.

See photos from their protest below… 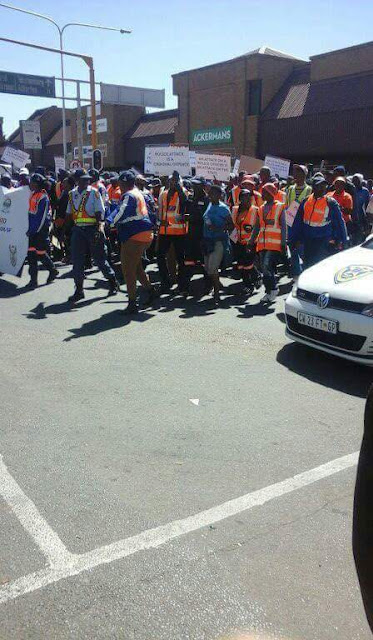 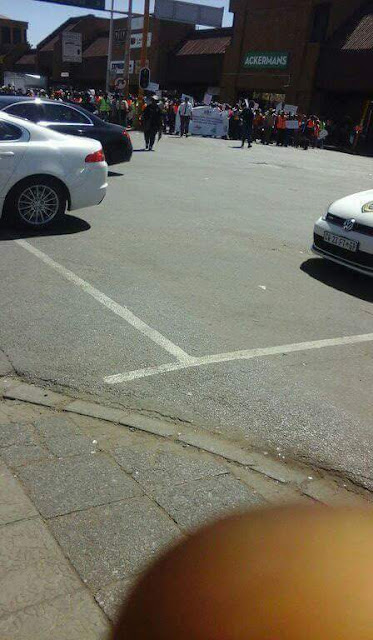 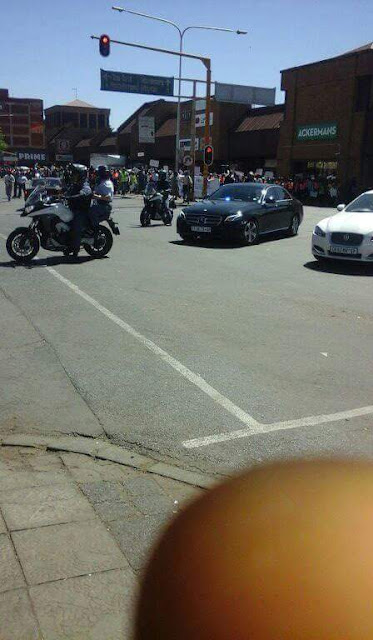 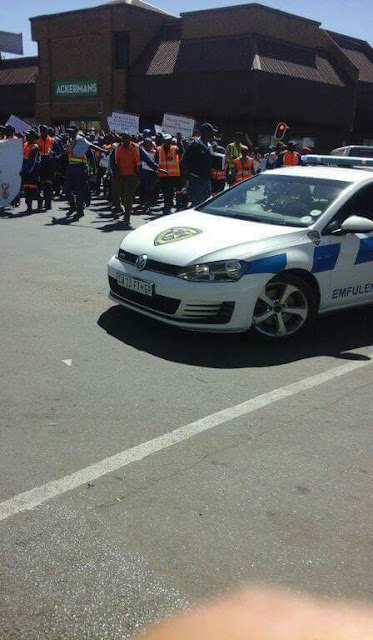