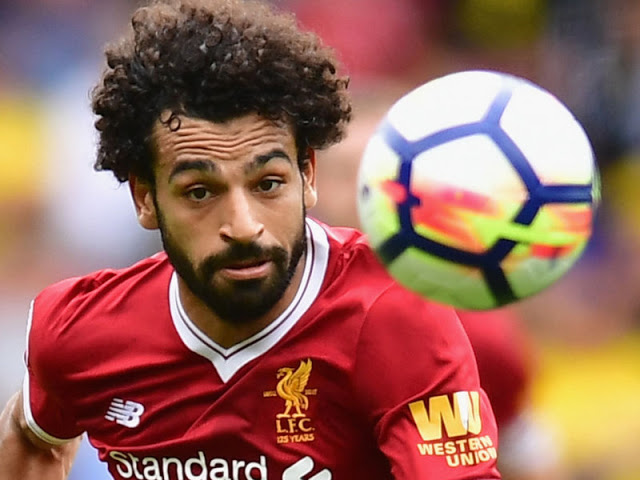 Liverpool legend Ian Rush has expressed his praise for new Anfield hero Mohamed Salah, who he believes to be worth a huge amount of money.

The Egyptian has been on fire since he joined from Roma and the likes of Real Madrid have been linked with a potential bid.

There’s already been talk of Real Madrid looking at him, and who can blame them? In today’s inflated market, it wouldn’t surprise me if Liverpool one day received a 200 million pound [225m euros] bid for him,” Rush said.

“If they are thinking about winning the Premier League in the near future, then you can only achieve that with players like Salah. You can’t be a selling club.”

The Welshman even went so far as to say that the forward is amongst the best in the world.

“On current form I would place Mo Salah ahead of Lionel Messi and Cristiano Ronaldo,” he insisted.

“He’s better than them at the moment. Mo is also the African Player of the Year, which – considering the standard of their players throughout Europe – is a great honour