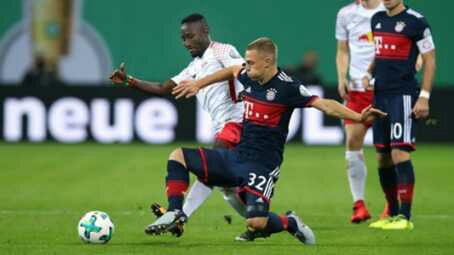 RB Leipzig are a relatively unknown side and new to the German league, they finishedsecond in their first Bundesliga season.And while many are not too pleased with the success of Ralph Hassenhuttl’s men, they have continued their fine form and earned praise from Rummenigge.“I praise Leipzig for several reasons,” he toldARD. “First of all, they have worked well, you can see a clear upward trend.“Leipzig are good for the Bundesliga. They quite simply deserve some respect. The Bundesliga should be happy.”
Share this...