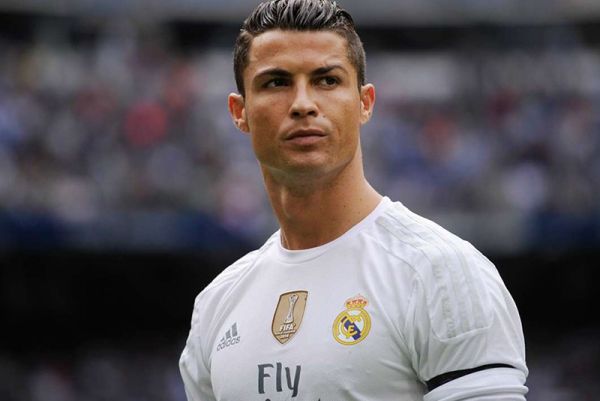 Real Madrid star, Cristiano Ronaldo is not included among 2018 top hundred dribblers in the world.

A study by the CIES Football Observatory, shows that the Portuguese international missed out in the list, while his Barcelona archrival, Lionel Messi was included.

CIES used OptaPro data to analyze the dribbling skills of some of the world’s best players.

Once again, some surprise names featured in the top 100 list, with the likes of Tanguy Ndombele, Arthur Masuaku and Naby Keita featuring among the usual suspects.

Using OptaPro data, CIES multiplied the average number of dribbles players achieved per 90 minutes with the percentage of successful ones, before coming up with an index score.

And when doing so, there was only one winner: Chelsea ace, Eden Hazard.

After coming second, the year prior, Hazard went one better this year. The Belgium international completes on average, 6.4 dribbles per 90 minutes, with 75% of his dribbles ending in success: giving him a dribbling index of 100.

Coming narrowly in second is Paris Saint-Germain star, Neymar, who finished with an index of 94, whereas rounding out the top three is none other than Barcelona’s Lionel Messi, who is ranked the 3rd best dribbler in the top five leagues with a dribbling index of 70.

See CIES top 100 dribblers in the world below:- 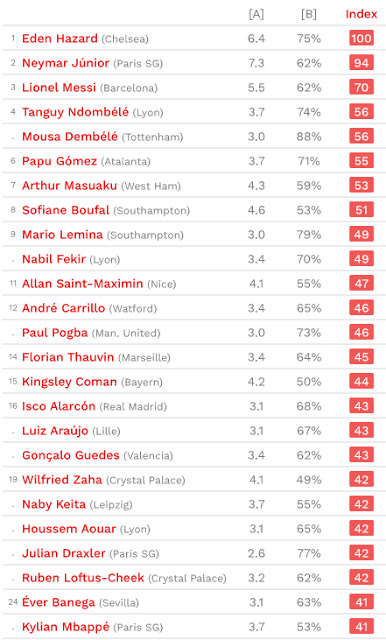 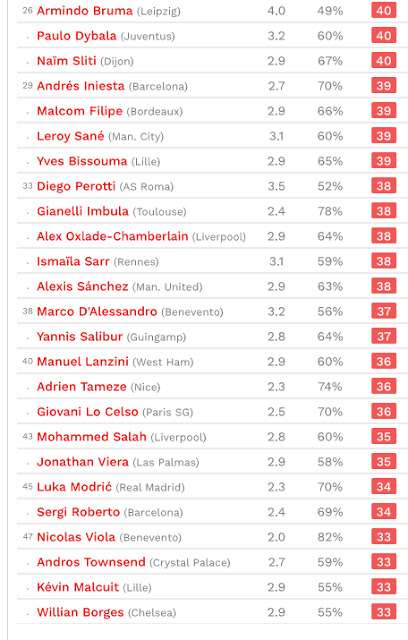 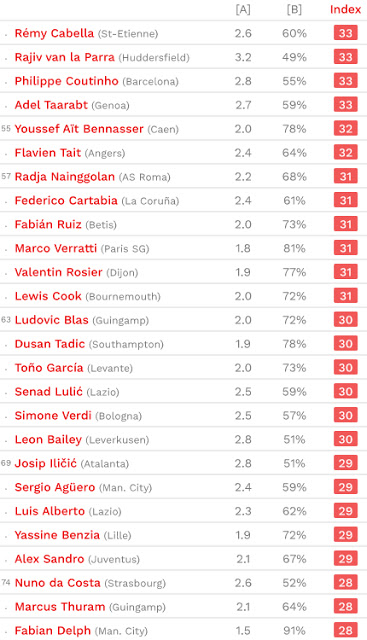 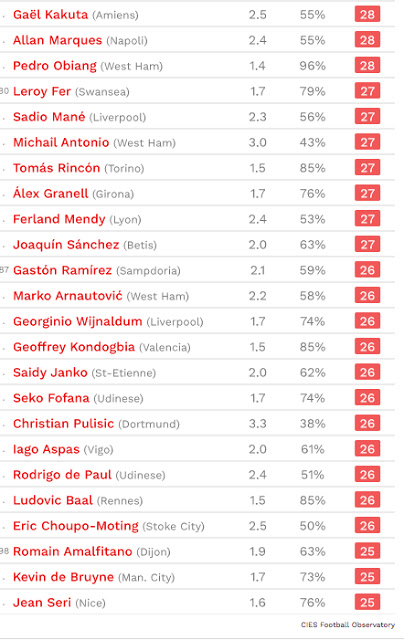