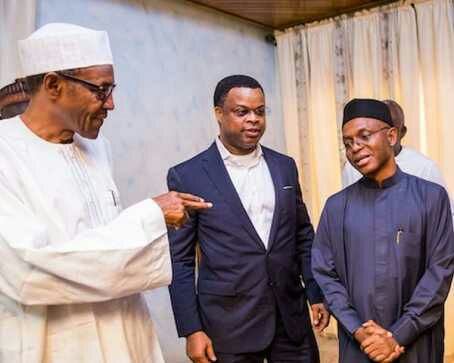 President Muhammadu Buhari has thrown his weight behind the move of Nasir el-Rufai, governor of Kaduna state, to sack 21,780 teachers, who failed the competency test conducted by the state government.The plan of the state government had sparked controversy, with many calling on the governor to back down because of the economic implication on the affected civil servants.But speaking at a special retreat of the federal executive council (FEC) on the challenges facing the education sector, Buhari said it was no longer a secret that the sector was in crisis.The president said the effect of decay in the education sector is glaring, vowing that his administration would change the situation for the better.