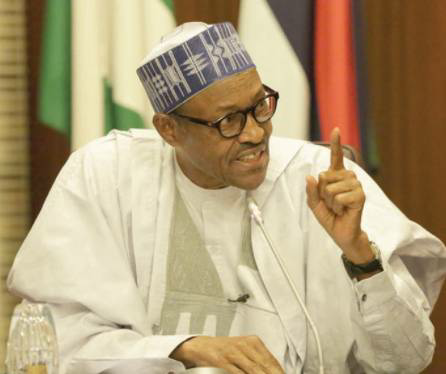 President Buhari has directed the Minister of Heath, Prof. Isaac Adewole to investigate reports of an ‘unknown disease’ that has led to the death of several children in Jigawa State.The President also directed the Minister to deploy all the necessary machinery to combat the outbreak of the disease reported in Gidan Dugus village of Wangara district, Dutse Local Government Area of Jigawa State.President Buhari, in a telephone call to Governor Abubakar Badaru of Jigawa State on Tuesday evening to find out the details of the incident, commiserated with the governor and the families of the victims.He assured the governor that the Federal Government will provide the necessary supportto contain the spread of the disease
Share this...