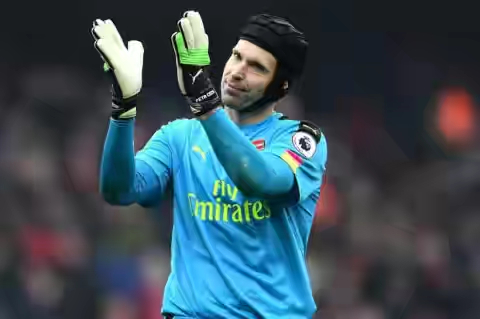 Cech has struggled for form this season and was at fault for the two goals in their 2-1 defeat at Brighton last Sunday.

The 35-year-old will still have a year remaining on his contract with the Gunners this summer, but the club are understood to be in the market for a long-term successor.

According to Bild, Arsenal and Napoli have both expressed an interest in Leno.

Leno is contracted to Leverkusen until 2020, but has a release clause which would allow him to leave for €25million (£22m). Leno has also expressed an interest in moving abroad, but insists he would only leave Leverkusen if he was guaranteed as a team’s first-choice goalkeeper.

“If I go abroad, it would not be as a number-one contender, but only as clear number one,” he said.