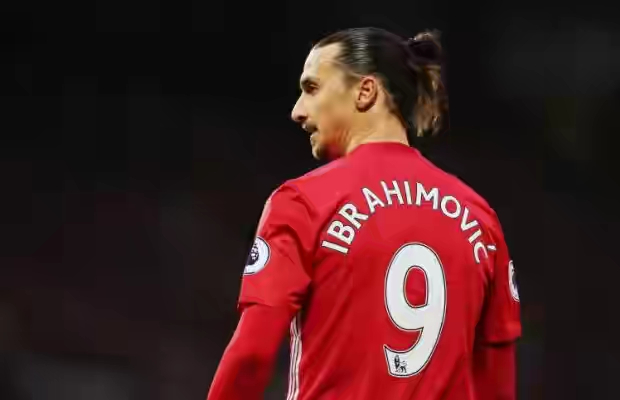 Manchester United striker, Zlatan Ibrahimovic, has slammed the Man City boss, Pep Guardiola for benching him at Barcelona for daring to question him over Lionel Messi.

Ibrahimovic described the Catalan as the most immature manager he had worked under.

The former Swedish international joined Barcelona from Inter Milan in the 2009-10 season after a successful three-year stint with the Serie A giants.

The striker ended up finishing his one-year run with the club scoring 16 goals in 29 games, 23 of those starts.

It was running smoothly for the striker until a fallout with then-manager, Pep Guardiola.

“After that, we changed system and tactics, and it wasn’t good for me, so the club told me to talk to Guardiola.

“And I told Guardiola that he’d sacrificed the other players for Messi. He told me he understood me.

“And I thought, ‘he’s solved the problem very well I see!’ After that, he didn’t talk to me or even look at me.

“I’d walk into a room and he’d walk out. I’d go to meet him and he’d go somewhere else. I understood that there was something beyond football.

“But the problem was his, it was he who hadn’t solved the problem with me. I remember on my first day, he told me that the Barcelona players didn’t turn up to training in Ferraris or Porsches.

“He’d already judged me then, but if you don’t know a person then you can’t judge them. I had my experience with him, I don’t know about others.

“But I read the same thing had happened to Mandzukic and Eto’o. He wasn’t the worst coach I’d worked under, but he was certainly the most immature because a man solves his problems.”

The striker moved on to AC Milan, after his one year at Barcelona.

He later spent four seasons with Paris Saint-Germain before joining up with the English side.

2 hours ago Adminkor
Need Help? Chat with us
Start a Conversation
Hi! Click one of our member below to chat on WhatsApp
The team typically replies in a few minutes.
KORESWAP
Adexco