Skip to content
West Bromwich Albion winger Oliver Burke has backed himself to “showcase” his ability once he has gained a place in the club’s starting lineup. 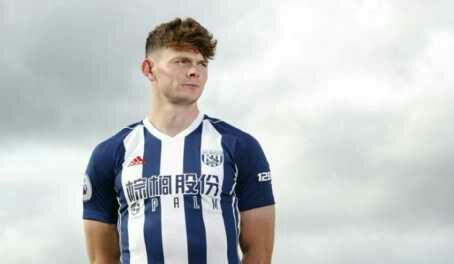 Since leaving RB Leipzig for The Hawthorns in August, Oliver Burke has been limited to just two substitute appearances in the Premier League due to injury.Burke now closing in on his first start for the Baggies, and the wideman has admitted that he is eager to impress.The 20-year-old is quoted by the Birmingham Mail as saying: “I am just eager and I want to play, to showcase my talents. Iknow I can do that if given an opportunity.Of course, my aim is to be in the starting XI.“The injury has held me back a little bit, but when I slowly progress, get into it and get used to my teammates, I’m sure I’ll be in there and back to my usual ways and enjoying my football.”
Tags: SPORT ARENA