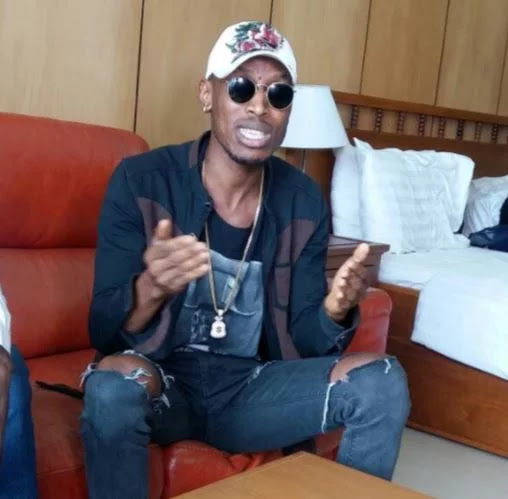 Almost 6-weeks after, Nigerian singer Mr 2kay has finally brought himself around to speaking about the terribble armed robbery attack and assault he suffered at Eko Hotel back in October.

Fellow singer, Burna Boy has since been fingered as the mastermind of the attack and a few weeks ago, the Lagos State police commissioner declared him wanted.

In his first interview since the assault, Mr 2kay spoke with LIB from his hotel room at Oriental Hotels, Lagos where he said he had reported Burna Boy to Timaya a few weeks before the assault and Timaya did call Burna Boy to make peace.

He also revealed that Burna Boy has been calling him to apologise but he says he wants the truth to be told and won’t mind to settle the case out of court.