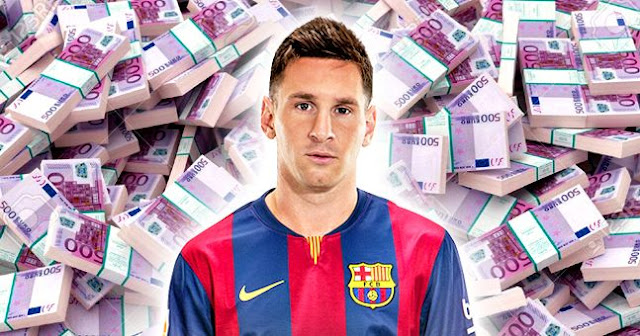 After months of speculation, Lionel Messi inked a new contract with FC Barcelona on Saturday morning that commits him to Camp Nou through the 2020-21 season when he is 34-years old.

His previous deal was set to expire at the end of this current season. In July, the club had announced an agreement was in the works, but it took four months for the Argentine superstar to agree to financial terms.

Had Messi not signed, he would have been free to listen to offers from other teams on Jan. 1.

Now it seems no other club can afford to go knocking on Barca’s door for him any time soon. With this signing, the club confirmed his new buyout clause is set at $835 million (€700 million), more than double his previous clause ($357 million / €300 million).

According to Spanish paper El Mundo, Messi will receive a $59.6 million signing bonus.

Two Forbes sources say he will earn $667,000 a week. Last season he made $50 million in salary and bonus for his efforts on the pitch.

Combined with his $30 million in endorsement income, anchored by his lifetime deal with German sportswear giant Adidas and including new deal with Spanish sunglass maker Hawkers for a signature line, the five-time Ballon d’Or winner could bank over $130 million by this current campaign’s end. 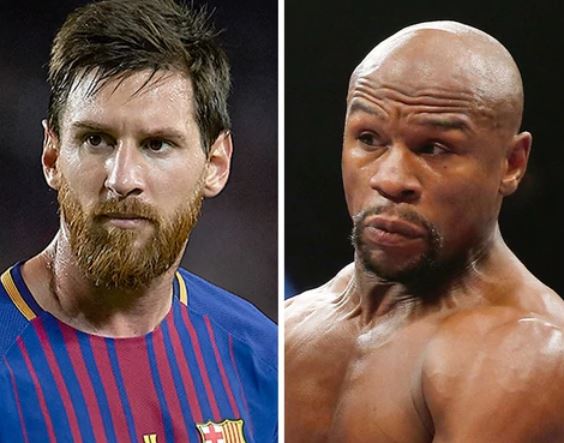 Among the highest paid in the world, he could be sandwiched between Floyd Mayweather who earned in excess of $200 million and his August 2017 opponent Conor McGregor who earned an estimated $105 million.