Skip to content
A young man in the Niger Delta area of Nigeria has been brutally assaulted some faceless cult members over his refusal to take membership with them. 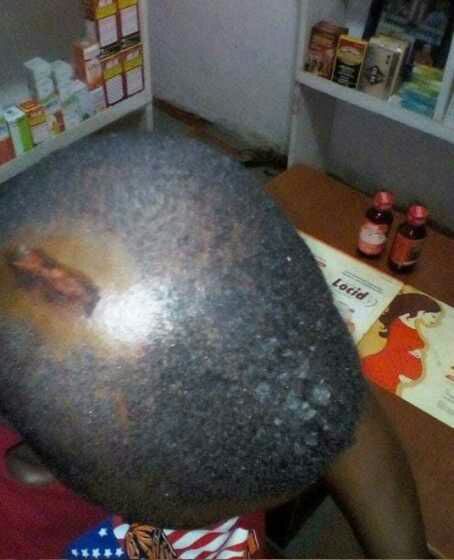 A 30-year-old man was attacked by some cultists who have been reportedly disturbing him to join their group in Sapele area of Delta state.According to reports, the civil servant whois said to have been intimidated by the cult boys severally – was involved in an argument with one boy who allegedly stole his phone and in the course of the argument.The alleged thief who is said to be among theintimidating cultist – hit him on the head with a weapon for refusing to join their street cult in order to get back his phone.
Tags: NEWS