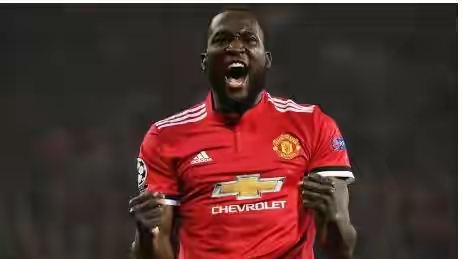 Manchester United striker Romelu Lukaku has agreed to pay compensation to Beverly Hills police after they responded to five noise complaints at a house he was renting in the summer.

The 24-year-old was arrested in July – the week before United signed him from Everton for an initial £75m.

That will mean the charge is reduced from a misdemeanour, which carries a maximum sentence of six months in jail.

Instead, Lukaku will be charged with a disturbance of the peace infraction, which carries a $100 (£76) fine plus other costs and penalties.

The case will be heard again at Los Angeles Airport Courthouse on 18 December.