Skip to content
Liverpool will resist offers for James Milnerin January as Jurgen Klopp still sees him as akey member of the squad, report the Telegraph. 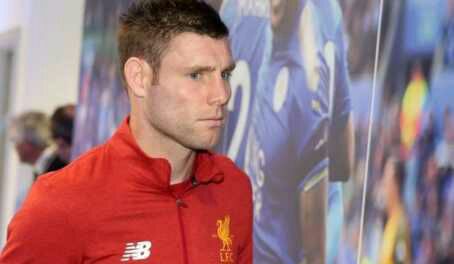 James Milner has been restricted to just twoPremier League starts this season but he impressed during their 7-0 win over Mariborin the Champions League on Tuesday.The 31-year-old is understandably frustrated about his lack of playing time recently and will be hoping he has done enough to keep his place against Tottenham Hotspur this weekend, and certainly start more frequently in the weeks and months ahead.James Milner could have sought a move last summer as numerous clubs were interested inhim but he remains committed to Anfield. Leicester City were the most active in trying to persuade the former Manchester City, Aston Villa, Newcastle and Leeds United man to leave Anfield.Jurgen Klopp will need to be careful not to take Milner, who is tied to Liverpool to 2019, for granted or else risk him becoming dissatisfied with his role at Liverpool and looking to force a move away in search of more game time.
Tags: SPORT ARENA