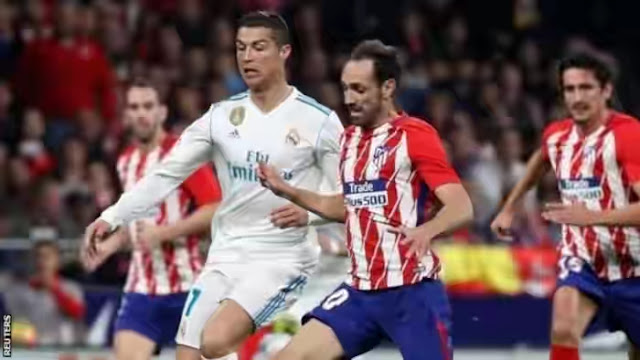 Real Madrid manager, Zinedine Zidane, will offload at least eight players in a massive clearout, after a disastrous start to the current La Liga season.

Zidane has come under fire, as they trail rivals Barcelona by 10 points.

The Frenchman has now reportedly informed club president, Florentino Perez, of the players which are not part of his plans at the Bernabeu, according to Diaro Gol.

Gareth Bale is among the players that will be put on the market, with Manchester United ready to pounce.

Lucas Vazquez and Dani Ceballos could head out the door in January on loan deals until the end of the season.

Meanwhile, Bale, Luka Modric, Marcos Llorente, Kiko Casilla, Achraf and Vallejo will all be made available for transfer next summer.