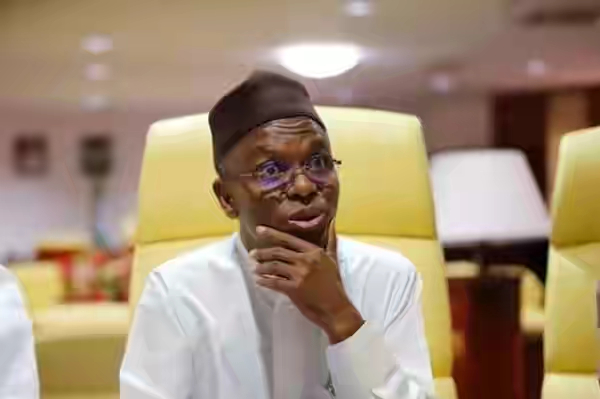 Christian leaders in Kaduna State have appealed to the state governor, Nasir El-Rufai, to suspend the proposed sack of about 22,000 unqualified teachers in the interest of humanity.

The clergymen, under the aegis of Southern Kaduna Christian Leaders Association (SKCLA), made the plea on Friday during a press conference in Kafanchan, Jemaa Local Government Area of the state.

Chairman of the group, Bishop Simon-Peters Mutum, urged the government to reconsider the decision; stressing that such intention would add more suffering to the teachers and their families.

“We appeal to our state governor, Malam Nasir El-Rufai, to suspend the proposed sacking of about 22,000 teachers in the interest of humanity.

“We urge him to reconsider the decision, because such an intention would increase the suffering of the teachers and their families”, he said.

Bishop Mutum also raised concerns about the continuous attacks on communities in Southern Kaduna and other parts of the country by suspected herdsmen.

He decried government’s failure to arrest the perpetrators or provide adequate security to victims of the attacks.

He said: “There is need for continuous military and security surveillance in the affected areas in Southern Kaduna; need to ensure non-re-occurrence, need to retrieve and secure affected farmlands, need to resettle affected persons, need for the perpetrators of the criminal killings to be arrested, investigated and prosecuted for justice’s sake as that will also serve as deterrent to others.”

The clergyman further asked the Federal and state governments to establish centres for displaced persons and build stronger mechanisms towards the rehabilitation of the affected people and communities.

He also highlighted the need to encourage different ethnic and religious groups in affected areas to embark on peacemaking initiatives.

“Due to the cultural, religious and social orientation of the ethnic peoples of Southern Kaduna, displaced people were immediately adsorbed into families of relations, churches and neighbours.

“As such, government has not been truly saddled with the task of providing shelters, medical care, added security, food, educational, and other necessary facilities, as that has been the case in other areas,” he said.