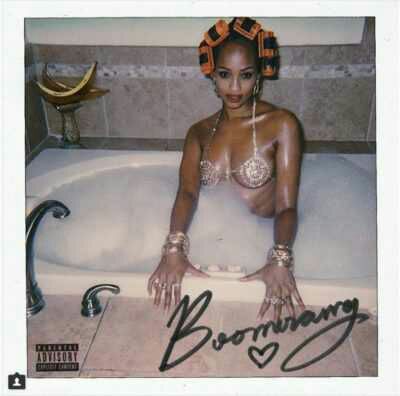 Nigerian US-based hip-hop artiste,Jidennahas unveiled the artwork and tracklist of his next project, an EP titled “Boomerang.” The exciting part of the announcement, is the rich representation of Nigerian music on the project with artistes likeTiwa Savage,Maleek Berry,Burna BoyandWale, featuring as guest artistes.Jidenna broadened his reach to featureSarkodieof Ghana, while the other guest artiste on the EP is DDT Cromwell.Jidenna had earlier released his debut album titled‘The Chief’in February 2017, and the album made it to top charts in US and Canada. In 2015, he was featured on Woodland Records’ EP, titled The Eephus, which had his very popular song,‘Classic Man’.Jidenna had been involved in a lot of activities in Africa of late, and he would be looking to penetrate into the African music market with his forthcoming EP. 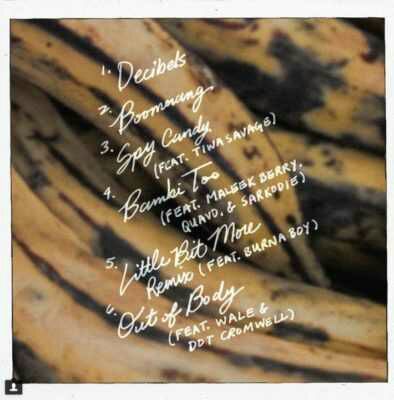 DISCLAIMER
Koreswape do not claim ownership of any of the Songs that we upload or post, and any copyright infringement complaints will be executed immediately! It is our policy to honor all take-down requests!
If You Feel Your Rights Are Being Infringed Upon,Email Us koreswape@gmail.com
Share this...