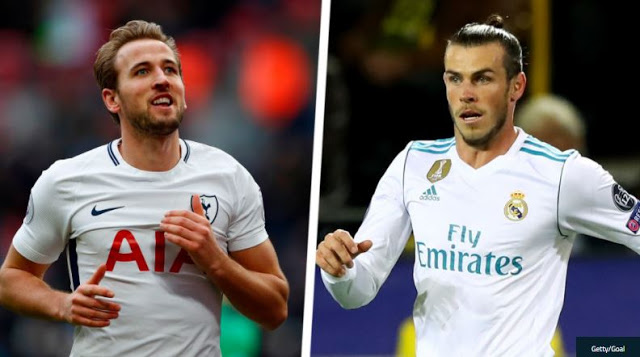 Sportmen takes a look at the biggest transfer rumours from the Premier League, La Liga, Serie A and beyond as we head into the winter window.

Real Madrid are set to bid €150 million plus Gareth Bale to sign Tottenham striker Harry Kane, according to Sport .

Los Blancos value Bale at around €50m, meaning their total bid would be somewhere close to €200m.

They could face competition from Manchester United for the England striker, however, with the Red Devils keen to bolster their own forward line.