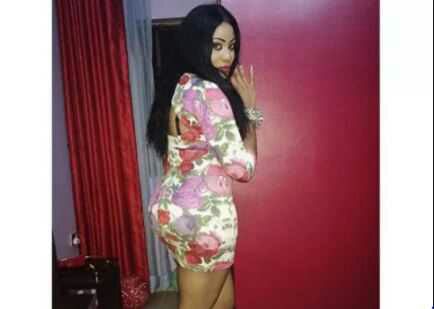 Nollywood actress, Omalicha Elom has declared that she’s single and flirting not ready for marriage unlike some of her colleagues who are knee on settling down with their partnersSpeaking about her love life in a new interviewwith Nollywood Inside, the actress who’s been in the movie industry since 2011, said:“‘I have never experienced heartbreak. In fact, I don’t even know what it is like, because I have only datedtwo guys in my life. I was the one that dumped them. I broke their hearts instead. The last one even threatened to pour acid on me, because he couldn’t deal with the heartbreak. Right now, I’msingle and flirting. I need to make lots of money,” she stated.On how she quenches her sexual urge, she replied saying:“There is “no shame in wooing a man for that purpose, whenever I need sexual satisfaction, I would look for an old flame or new crush. It’s not so hard; I’m not a shy person. I‘ll just walk up to the new guy that I’m crushing on and tell him I like him and want him in my bed. I’ll ask for a fling. We are all adults.After having sex once or twice, that’s it, then we can call it quits and life goeson.”When asked if she makes use of sex toys, shesaid:“I’m not a fan of sex toys. I often help myself (masturbate), but I can’t do sex toys.” 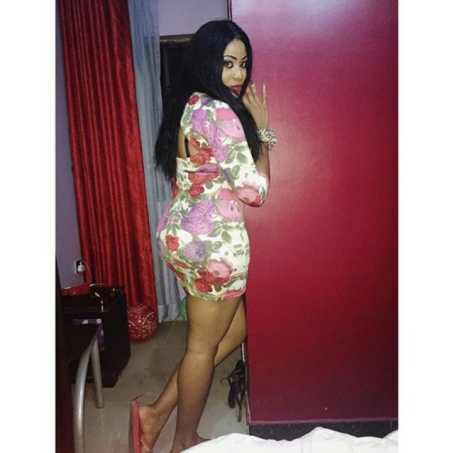