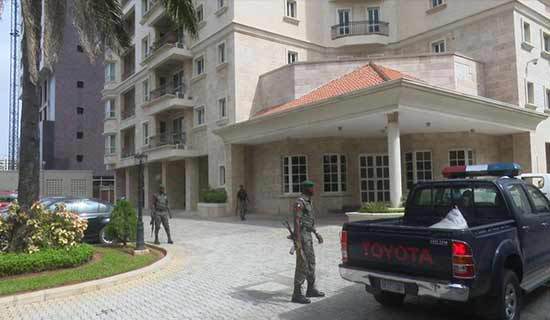 The whistle-blower that provided information leading to the recovery of the N13bn Ikoyi loot will receive his commission this week, investigations have revealed.

The Minister of Finance, Mrs. Kemi Adeosun, had two weeks ago said that the Federal Government would pay the sum of N421,330,595 to only one individual identified for providing information that led to the recovery of the alleged stolen funds hidden in a flat at the Osborne Towers, Ikoyi, Lagos. 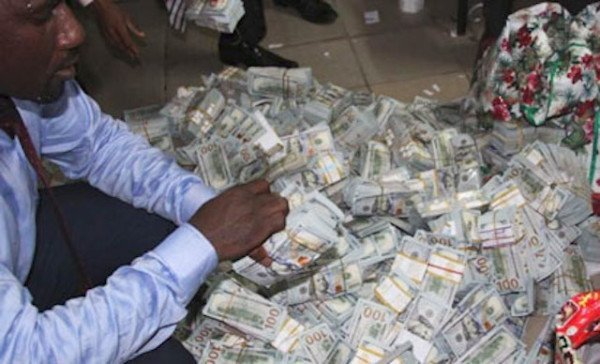 A senior official in government told our correspondent that a directive for the release of the fund had been issued by Adeosun.