Skip to content
Shortly after the release of Asa‘s Bed of Stone album in 2015, Wizkid announced his desire to collaborate with Asa. 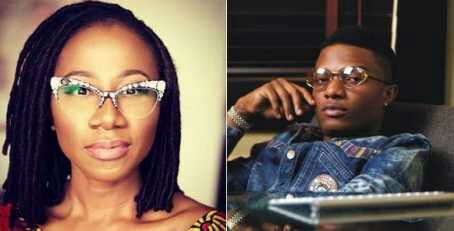 A section of music fans laughed it off because according to them, ‘Wizkid and Asa could not match because of the obvious difference in their sounds.’ Others bluntly insisted that Wizkid is not on Asa’s level adding that the Star Boy would ruin her soulful sound. 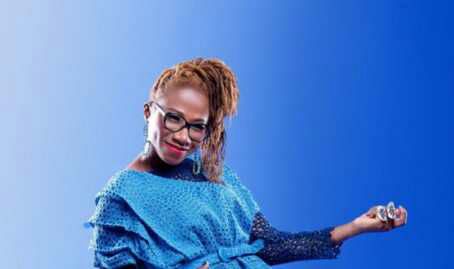 Two years later, a never seen before interview of Asa with Funmi Iyanda has surfaced and opposed to popular opinion, Asa is interested in working with the Starboy.‘He’s a sweet guy and it was sweet of him to say that. I felt bad, I felt ‘oh my God’ I hopehe doesn’t feel bad’, I hope he doesn’t think I incited it or I wouldn’t want to work with him, I’ll really like to work with him. I thinkhe’s interesting, I think it’ll be a nice collaboration if we do it. I’ll love to see Wizkid in another context but being himself, we’ll make something really nice!’ –
She disclosed 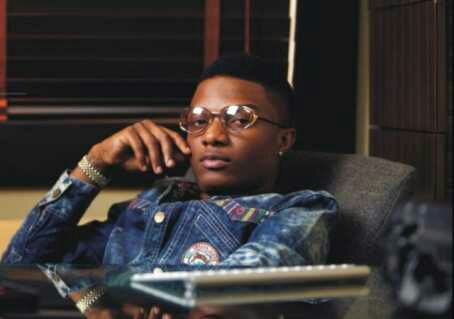 Asa is Nigerians biggest Afro-soul singer and in over a decade of her reign, she has worked with a handful of Nigerian artistes.While this interview is two years old, we doubt Asa’s feelings towards working with Wizkid could have changed that much. So, can both of them just hop into the nearest studio and make magic together already?
DISCLAIMER
Koreswape do not claim ownership of any of the Songs or posts that we upload or post, and any copyright infringement complaints will be executed immediately! It is our policy to honor all take-down requests!
If You Feel Your Rights Are Being Infringed Upon,Email Us koreswape@gmail.com
Share this...