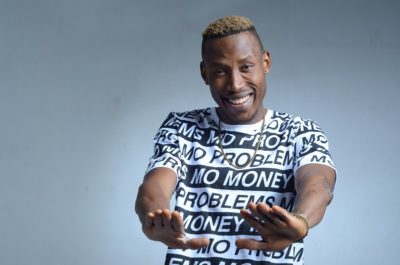 Following the recent robbery attack on him, Mr 2kay revealed his plans to get back to making money and putting out good music, in an interview with HipTV. The case is currently under investigation by the police and the latest development has linked Burna Boy to the case, as the sponsor of the attack.

In the interview, Mr 2kay said he has moved on from the attack and he is now focused on his music career. The singer went on to pray that no one else suffers such experience.