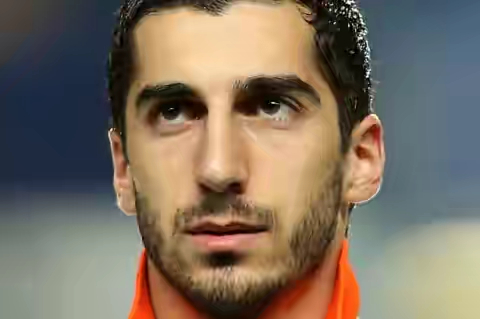 Henrikh Mkhitaryan has said he does not have anything to prove to Manchester United boss, Jose Mourinho.

Mkhitaryan left United to join Arsenal in the January transfer window, in a swap deal which saw Alexis Sanchez move in the opposite direction.

He marked his first home game against Everton with a hat-trick of assists in a 5-1 victory.

The Armenia international who earned rave reviews after the game, says he is enjoying a new chapter in his career.

“I don’t want to find excuses.

“I don’t want to blame anyone…I am starting a new chapter in my life, in my football career and I am very happy to be here.

“I will be pleased to achieve more than I have done in Manchester, of course. I don’t have anything to prove to anyone. I just have to enjoy myself, do my best and at the end I will see where I can reach,” he said.