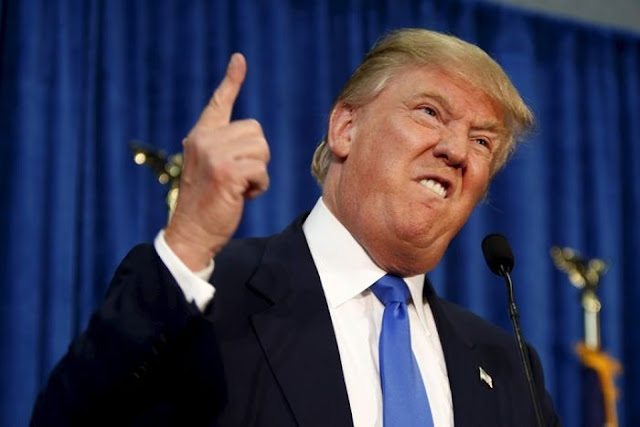 US president Donald Trump, has a word for critics who question his mental stability and intelligence.

His recent response to critics is coming after the publication of Fire and Fury: Inside the Trump White House by Michael Wolff, a book that has provoked major public rift with Trump and his former strategist, Steve Bannon, one of the main sources of the book.

Trump in his usual fashion, took to twitter to slam critics, tweeting;

Actually, throughout my life, my two greatest assets have been mental stability and being, like, really smart. Crooked Hillary Clinton also played these cards very hard and, as everyone knows, went down in flames. “I went from very successful businessman to top TV star to President of the United States (on my first try). I think that would qualify as not smart, but genius…and a very stable genius at that!

18 hours ago Adminkor
Need Help? Chat with us
Start a Conversation
Hi! Click one of our member below to chat on WhatsApp
The team typically replies in a few minutes.
KORESWAP
Adexco