Now’s a crucial time to catch up on the “Game of Thrones” foreshadowing for Season 8.

The wait is over for Game of Thrones’  8th and final season. With it comes the exception that a few central plot points work paly out in a disorderly fashion. Now’s the time to get the correct subscription plan in order, you don’t want to be doing this last minute. I know the feel.

“I think I am going to have a hard time saying goodbye to Sam.” – @johnbradleywest pic.twitter.com/awwmL6x9Gj

When and Where to watch it.

Season 8’s premiere airs at 9 pm in North America (eastern time) for HBO subscribers in North America – whereas the UK broadcast will be simulcast on the Sky Atlantic network at 2 am. As you can see, the American network gave its domestic the benefit of a more reasonable start time. That’s just how the cookie crumbles sometimes.

What the trailer tells us about the general direction of Season 8.

The trailer could very well contain false flags for all we know. Based on the two-minute clip that’s been offered to us, we can deduce a few things of note. For starters, the series looks to be headed for a bloody conclusion on the battlefield. An injured Arya Stark hobbles out of the picture frame clutching her battle gear, only to find herself in the possession of a deadly dragonglass dagger.

Alternately, Tormund and Beric appeared to be alive and well in the trailer, don’t they? We also get a glimpse at Daenerys and Jon visitation Drogon and Rhaegal, the two remaining dragons in the Targaryen arsenal in case you lost count.

The Articles of War

The following weapons or items all appeared in GOT teasers and promo reels leading up to this point. Every last one of these “articles of faith” is designed with the purpose of snatching bodies from their hereditary lines. A  seems like the only option here. 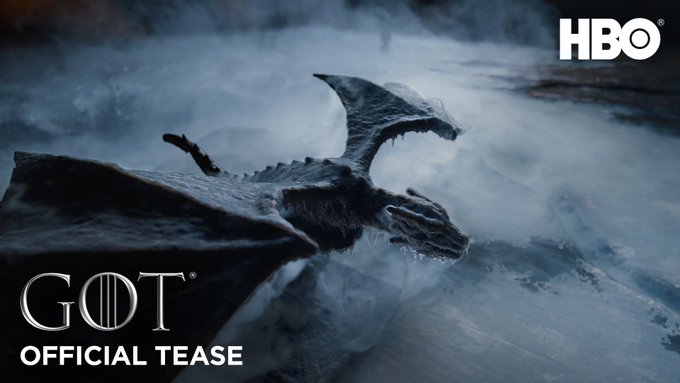 There’s a growing sentiment that a coalition of macabre White Walkers will reign supreme by the time episode 73 comes around. Tyrion’s Hand of the Queen pin, Arya’s sword Needle, Lyanna’s feather, Bran’s wheelchair, Jaime’s golden hand, Daenerys’ dragon chain, and Jon’s sword Longclaw all figure in the plans. Let the escapism begin! For a more comprehensive FAQ  “Game of Thrones: The Ultimate Pre-Season Recap.” My colleague didn’t miss a beat.