Skip to content
A former Stoke City defender Dionatan Teixeira has died of a suspected heart attack at the age of 25. 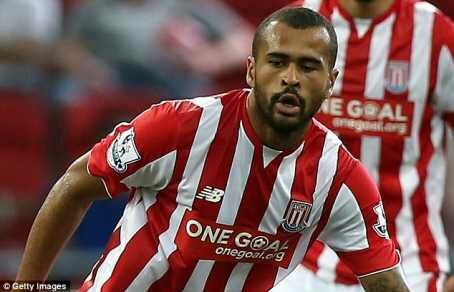 Mail Online reports that the Brazilian-born player, who played twice for Stoke’s first team after spending three years at the club,is believed to have passed away after a heart attack in his native country.Teixeira who joined Moldovan Sheriff Tiraspol side in February this year made 10 appearances as Sheriff won the Moldovan National Division title.The 25-year-old also played for Kosice, Slovan Bratislava, Banik Ruzina and Dukla Banska Bystrica and madeeight appearances for Fleetwood Town during a loan spell from Stoke in 2015. 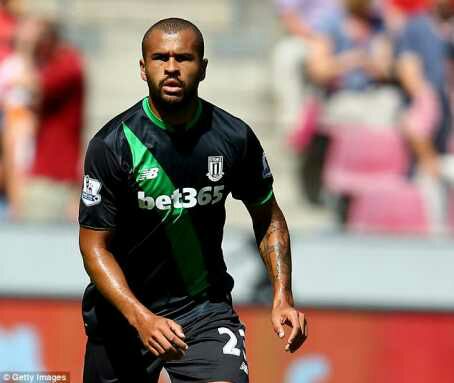