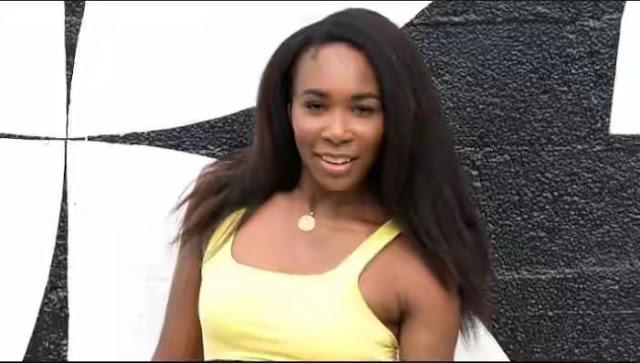 It is gathered that Venus who is Serena Williams’s sister was robbed while she was playing at the third US open. Her Florida mansion in the posh Palm Beach Gardens area was burgled and the robbers made away with several valuable properties.

The city’s police department has confirmed an investigation is ongoing into the burglary, which occurred at an exclusive gated community between September 1 and 5.

This is just two days later on September 7 the 37-year-old tennis legend suffered heartbreak when she lost in three sets to eventual champion Sloane Stevens in the semi-finals.

On the positive side she raked a substantial $920,000 in prize money, more than double what she lost in the burglary.