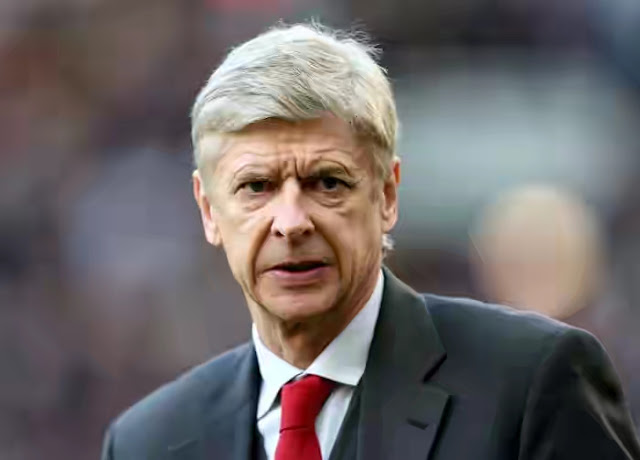 Wenger wants Giovanni Van Bronckhorst to replace him at Arsenal…

Arsenal manager Arsene Wenger has reportedly named Dutchman Giovanni van Bronckhorst as the man that will replace him at the Emirates stadium. 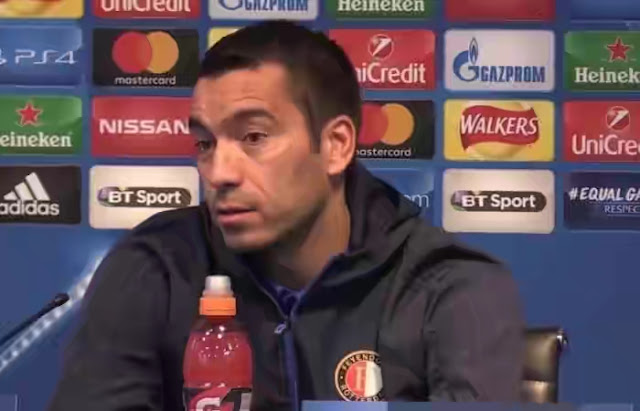 Arsene Wenger recently signed a new two-year deal with the Gunners, but the Frenchman is said to have admitted that he will review his position at the end of the ongoing Premier League campaign.

Van Bronkhorst is the current manager of Feyenoord, and the 42-year-old spent three seasons at Arsenal under Arsene Wenger before joining Spanish club Barcelona in 2002.

Wenger is said to have been impressed with Van Bronckhorst’s style of management and the way in which he guided Feyenoord to their first League title in 18 years.

Arsene Wenger has tipped Bronkhorst to replace him at Arsenal although the Frenchman has not revealed when he would leave the Gunners.