The Lagos State Police have said that Tagbo Umeike, the late friend of Popular Nigerian singer, Davido, died from suffocation.
Acting Police Commissioner Imohimi Edgal stated this at a briefing on this afternoon (Wednesday) where he announced that Davido has been re-invited for questioning.
According to Edgal, the original autopsy report revealed that Tagbo died of suffocation, adding that he was abandoned in his car at the hospital by Davido’s driver and two of his friends.
Edgal said Davido has been reinvited for questioning because he lied that he only knew of the Tagbo’s demise while he was at a night club, DNA in Victoria Island, a claim that has been found to be untrue. 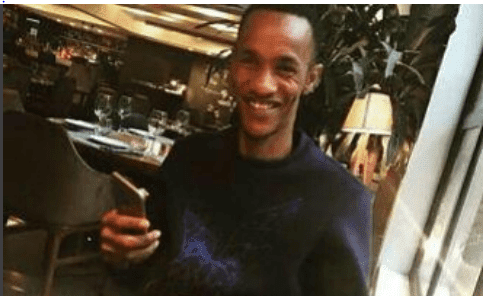 4 hours ago Adminkor
Need Help? Chat with us
Start a Conversation
Hi! Click one of our member below to chat on WhatsApp
The team typically replies in a few minutes.
KORESWAP
Adexco