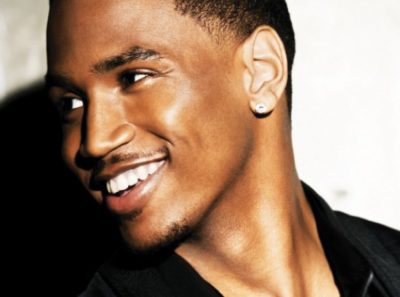 American superstar, Trey Songs in an event in Dubai made a request that the Disc Jockey (DJ) plays him Davido’s 2017 monster hit; “If”

The singer who is billed to perform at the biggest night club in Dubai; Drai’s DXB tonight was seen in the midst of the crowd performing and catching a lot of fun. It was in the middle of the amusement Trigga requested that the DJ played him Davido’s “If” which was welcomed with a loud roar from the watching crowd.

It is no strange news that afrobeats is now getting major recognition in other parts of the world as superstars from other regions now make hot demands for an afrobeat song to be played when they are on radio interviews, TV interviews or whatever platform they are on.